Paul Lamb is known around the world as a foremost blues harmonica exponent and one of the greatest players of our time.  Having been inducted into the British Blues Awards Hall of Fame, Paul continues to bring his infectious brand of soulful blues to his fans around the globe.

Chad Strentz joined up with Paul Lamb and the King Snakes in 1991 and lots of touring and recording followed. Over the next few years Chad worked loosely with many difference musicians, playing gigs and festivals.  Then in 2003 Chad received a call from Paul asking if he would be up for singing with the King Snakes again….and the rest is history! 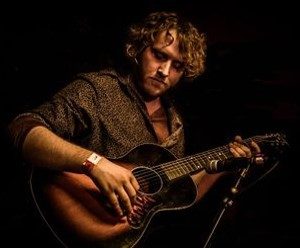 Jonathan Nicholas is an acoustic blues musician & songwriter whose influences range from the early blues masters to the likes of Neil Young, Richard Thompson, Nick Drake, The Beatles and Jeff Buckley. Having released his first album ‘Tangled Web’ which is a collation of the early blues he has gigged for the last few years, his next EP ‘Rolling Eyes & Sighs’ leans more on his more contemporary influences.

From 21st June, purchase with credit/debit cards from the Box Office,
9 Sea Road, Milford on Sea SO41 0PH – open Mon-Fri 10am-4pm and Sat 10am-1pm
or online via www.moscommunitycentre.org.uk;
or you may reserve your tickets by phoning the Box Office on 01590 644861.